Avi Bitton Lawyers has been advising and defending victims of personal injuries for fifteen years.

The law firm assists victims of accidents and offences throughout the judicial proceedings to obtain redress.

The law firm advises you, from the first steps taken with your insurance company to the defense of your interests before civil and criminal courts. 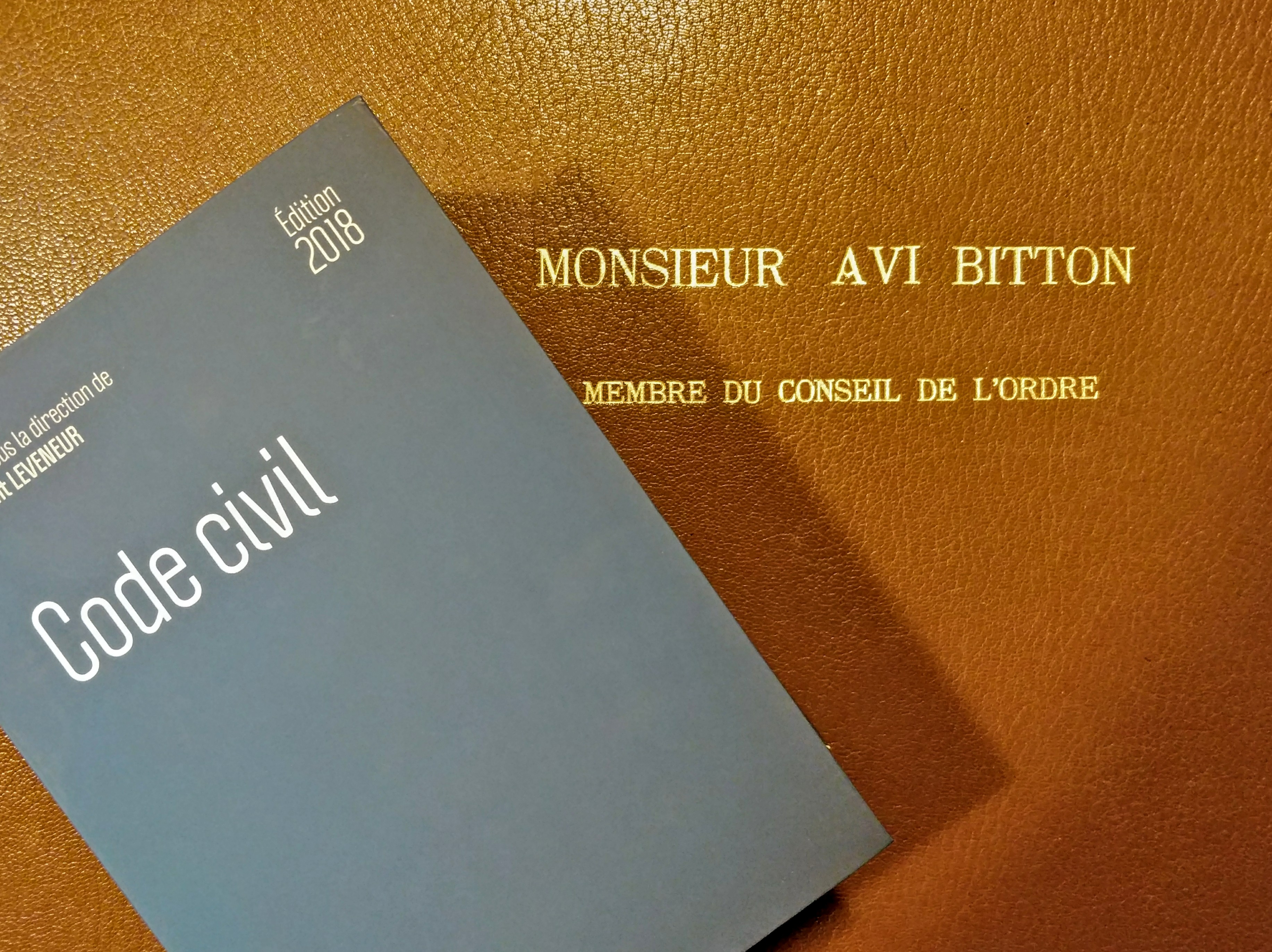 We first try to negotiate an amicable agreement with the insurance company of the author of the damage. In case of failure, or if the proposed compensation is not sufficient, we take the case to court.

Insurance companies often offer low compensations, which do not correspond to compensable damages. Victims should not accept them until they got a legal advice from a lawyer, who can help them claim the rightful compensation of the damage. To this end, we work with a network of independent medical doctor experts and ajusters.

Avi Bitton Lawyers assists you in your administrative and legal steps :

– Proceedings before the Civil Court

Avi Bitton Lawyers assists victims of everyday accidents in their negociations with their insurance companies.

Your damages can be compensable if a third party is involved (personal liability, defective products liability, …) or, when you have caused your own damage but have subscribed to a “Life Accident Guarantee” (LAG) insurance contract.

Avi Bitton Lawyers assists you in the steps you take :

– Insurance claim and other steps taken with your insurance company

Avi Bitton Lawyers has been defending victims of criminal offences and their families for more than fifteen years :

Victims and their families can initiate criminal proceedings, by filing a complaint and proceed as civil parties, to obtain compensation for their damages. They can also submit their case to the Commission d’Indemnisation des Victimes d’Infractions (CIVI).

The CIVI allows the compensation of the loss by a guaranty fund, so that the damage you have suffered gives rise to compensation regardless of the solvency of the perpetrator of the offense you have been victim of.

Compensation for victims of terrorism also calls for national solidarity.

– Steps taken with your insurance company

– Proceedings before the CIVI

For more than fifteen years, Avi Bitton Lawyers has been defending victims of work accidents, and their families, against employers,  authors of damages or health insurance (CPAM), before Criminal Courts and before the Social Security Court (tribunal des affaires de la sécurité sociale or TASS).

Any accident which “occurred because or during [your] work” [article L. 411-1 of de Code de la sécurité sociale] (at your workplace, on your way to work, because of your professional activity, …) is presumed to be attributable to your professional activity. It thus gives entitlement to a lump sum compensation by social security. An occupational disease is also compensable by the payment of an annuity or a lump sum compensation.

These indemnities can correspond to a  full compensation if the employer is found guilty of an ‘inexcusable fault’ by the Social Security Court (TASS) (lack of training or information, absence of protective devices, failure to respect rules of hygiene or safety, …). The annuity paid by your health insurance (CPAM) can then be increased and supplemented.

Avi Bitton Lawyers assists you in all your compensation requests :

– Proceedings before the Social Security Court (recognition of an ‘inexcusable fault’)

The defense of the victims’ interests involves an important work of legal and scientific documentation, and often, then, a request for judicial expertise before the juge des référés, in order to constitute a ground for the practitioners liability in the case of a medical error (error of diagnosis, wrongful act of the surgeon or anesthesiologist, …) or of the manufacturer in the case of defective product (medical devices, pharmaceutical products, …). The fault of the manufacturer or the practitioner may also result from the sole lack of information provided to the patient.

– Conciliation request before a CCI

Avi Bitton Lawyers assists you in all your steps and negociations with insurance companies :

– Examination of the first amicable offer

Avi Bitton Lawyers obtains, by amicable agreement or by court judgment, compensation for the following damages :

– Extra-patrimonial damages : they are divided into temporary and permanent damages and include permanent disability, agreement prejudice (sports or leisure activities), aesthetic prejudice, sexual prejudice, establishment prejudice (loss of hope, loss of opportunity or any possibility of fulfilling a ‘normal’ family life project), …