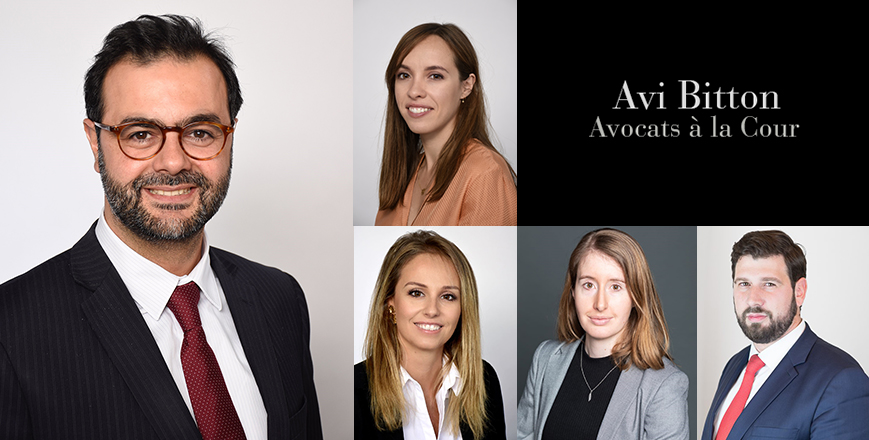 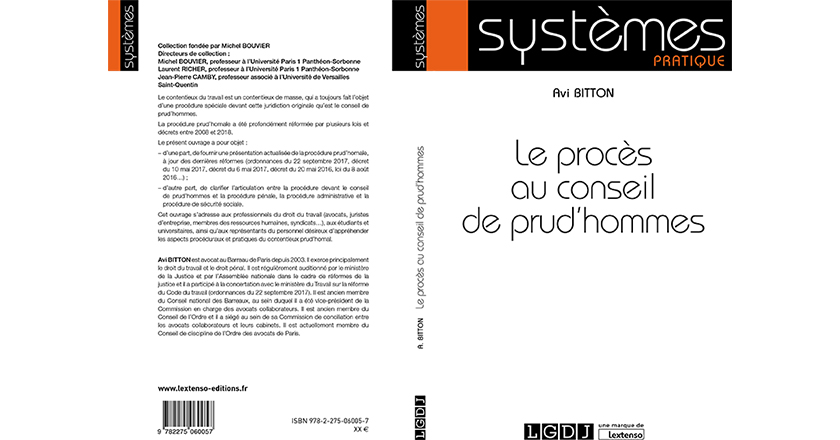 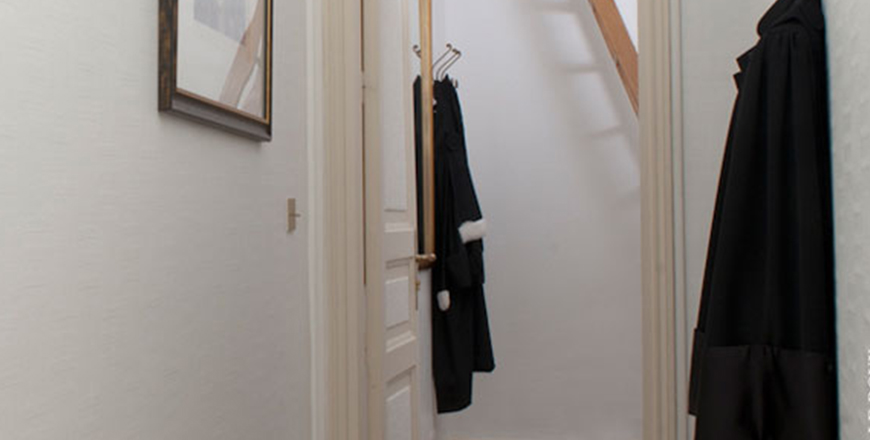 Avi Bitton law firm was founded in 2005 and is composed of 10 lawyers (attorneys, solicitors, barristers) and jurists.